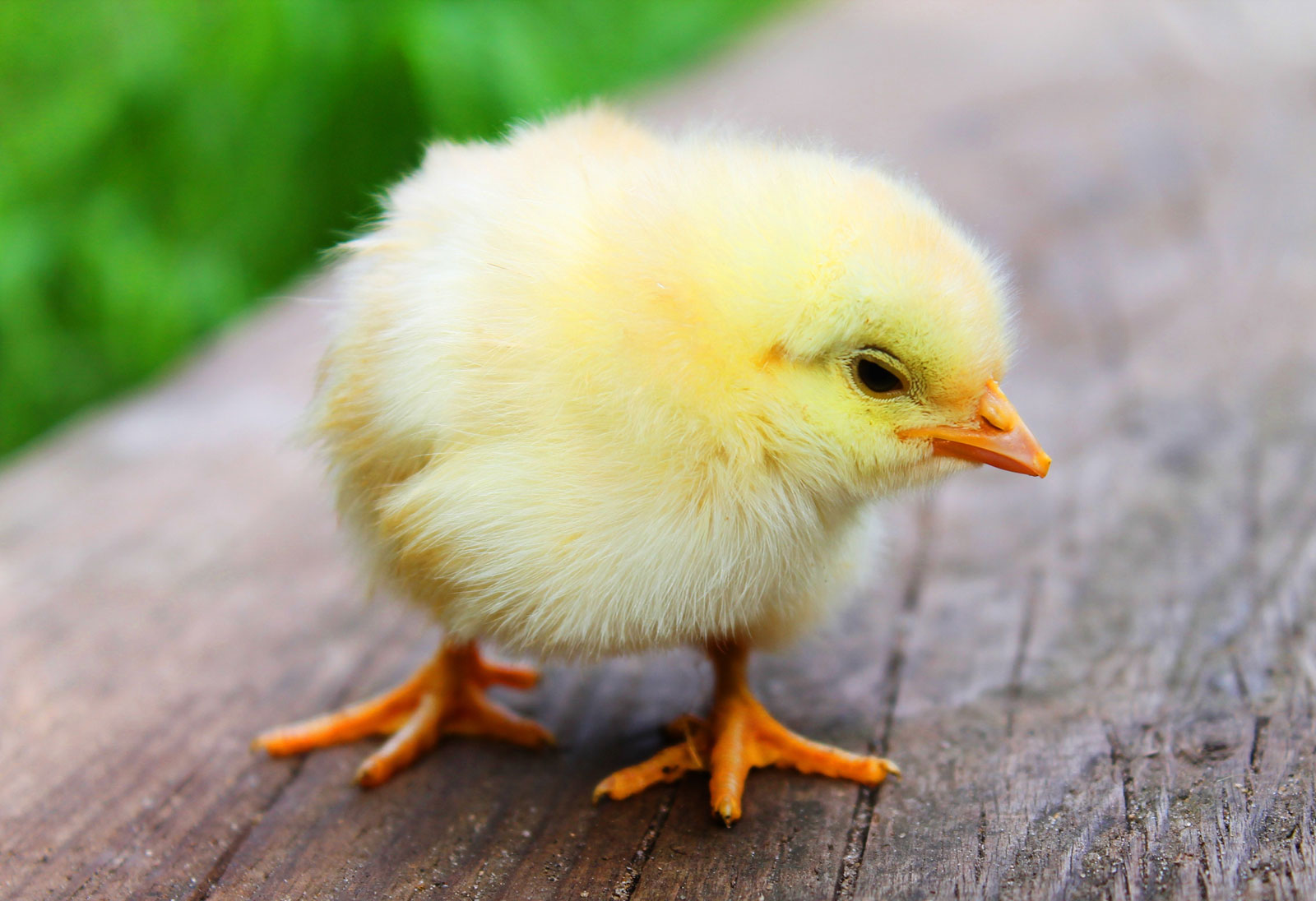 Within the framework of the INTERREG V A project BEL AIR, which is supervised by GIQS, tests on the development and spread of particulate matter and endotoxins in poultry houses are carried out at various locations in the German-Dutch border area. The experiences and methods for the measurement of particulate matter in poultry farms are currently developing at an ever faster pace – even though their further development is a major challenge.

The Dutch BEL AIR partner DLV Advies carried out a pilot study in the beginning of 2020 within the framework of the activities to reduce fine dust and endotoxin emissions, in which fine dust was measured in a broiler chicken farm. Using a newly developed sensor, the farm carried out continuous fine dust measurements in the henhouse over a period of four weeks. The aim was to gain an insight into the fine dust patterns during a fattening run.

Importance of the measurement of particulate matter

First and foremost, the continuous performance of fine dust measurements offers the farmer deeper insights. This is important for the health of animals and employees and for emissions into the environment. The concentration is not the same continuously throughout the year. There is a difference within a day, a fattening period, a season and so on. Only when the patterns in the barn are known, a farm specific assessment of the action perspective for a fattening farm can be made. In addition to farm type, animal species and management, weather conditions outside the barn also play a role, such as the outside temperature. This will be further elaborated in later measurements.

At the moment the fine dust concentration in a laying hen house is being tested. The next step is to link the analysis to other parameters in the house, which are collected using Smart Housing.