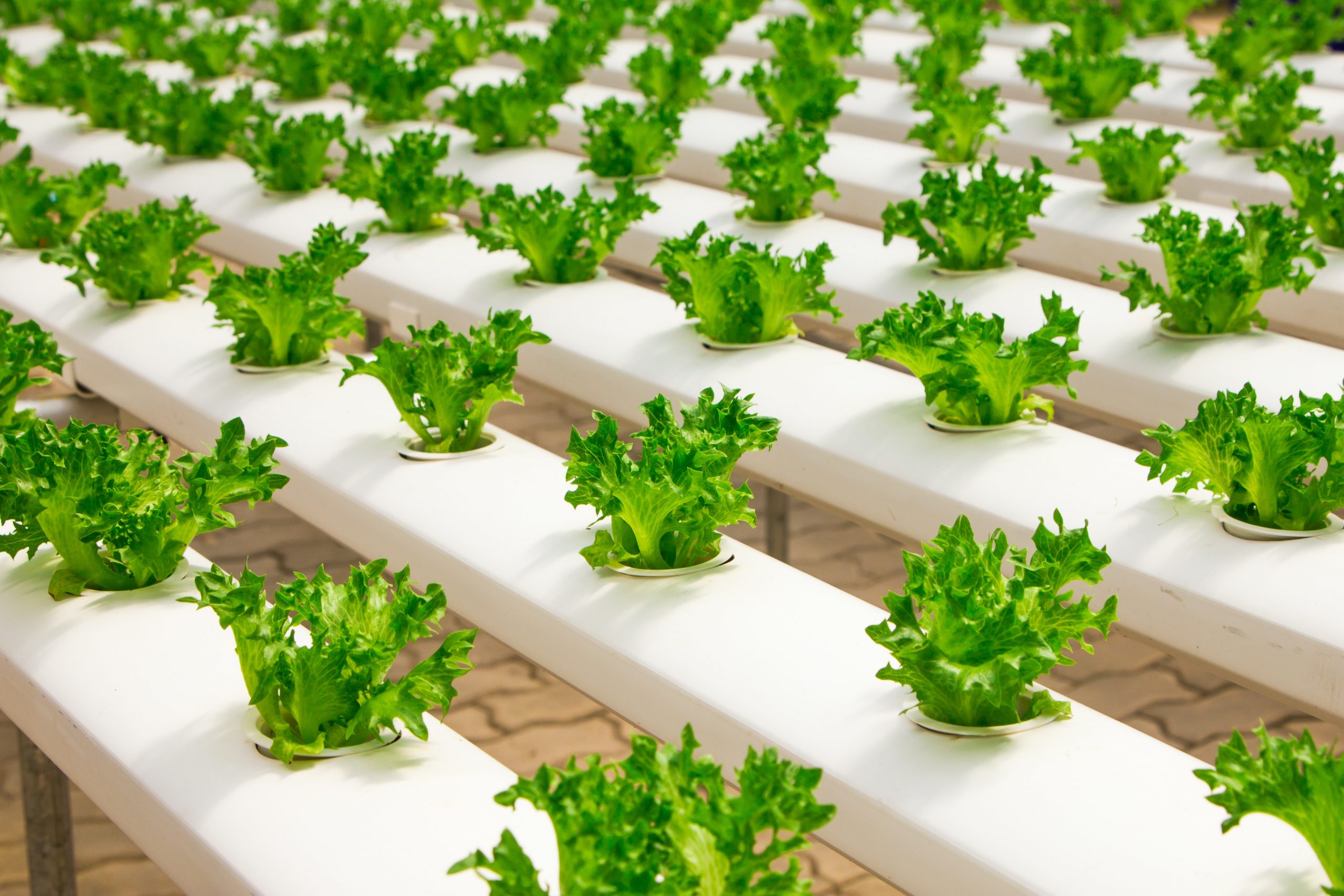 The German-Dutch cooperation project FOOD2020 – Zukunftsoffensive Lebensmittelwirtschaft – is being completed after a successful project period. Within the four-year term, 21 innovation projects and seven think tanks from the agricultural and food industry were supported with a funding budget of more than 4.5 million euros. Each project received funding of up to 270,000 euros at a rate of 50 percent. These innovation projects involved 59 companies that received grants. In total, well over 300 companies received support in the project as part of the cooperation.

FOOD2020 supported the guidelines and goals for the food industry in the German-Dutch INTERREG region formulated in the “Europe 2020” strategy and was thus able to strengthen the long-term innovative capacity of the companies. The thematic focal points included sustainability, healthy food, food and food safety and social innovation. In addition to innovation projects, scientists and experts from companies have worked on solutions to current challenges over a longer period of time within the framework of so-called think tanks. For example, projects on alternative sources of protein, circular economy or the reduction of salt, fat and sugar in food were worked on.

A total of eight partners and regional coordinators were involved in FOOD2020, one of them was GIQS e.V. The two-and-a-half-year project was coordinated by the DIL Deutsche Institut für Lebensmitteltechnik e.V. Other partners were the Food Processing Initiative e.V., Oost NL, TCNN, N.V. NOM, NV LIOF and BOM. As there was no final event this year due to the Corona pandemic, a video was made about the project:

FOOD2020 is implemented within the INTERREG programme Deutschland-Nederland and is co-financed by the European Union, the Ministerium für Wirtschaft, Innovation, Klimaschutz und Energie of North Rhine-Westphalia, the Ministerium für Bundes- und Europaangelegenheiten und Regionale Entwicklung of Lower Saxony, the Dutch Ministerie van Economische Zaken en Klimaat and the provinces of Drenthe, Fryslân, Gelderland, Groningen, Limburg, Noord-Brabant and Overijssel. It is supported by the programme management of the Ems Dollart Region.