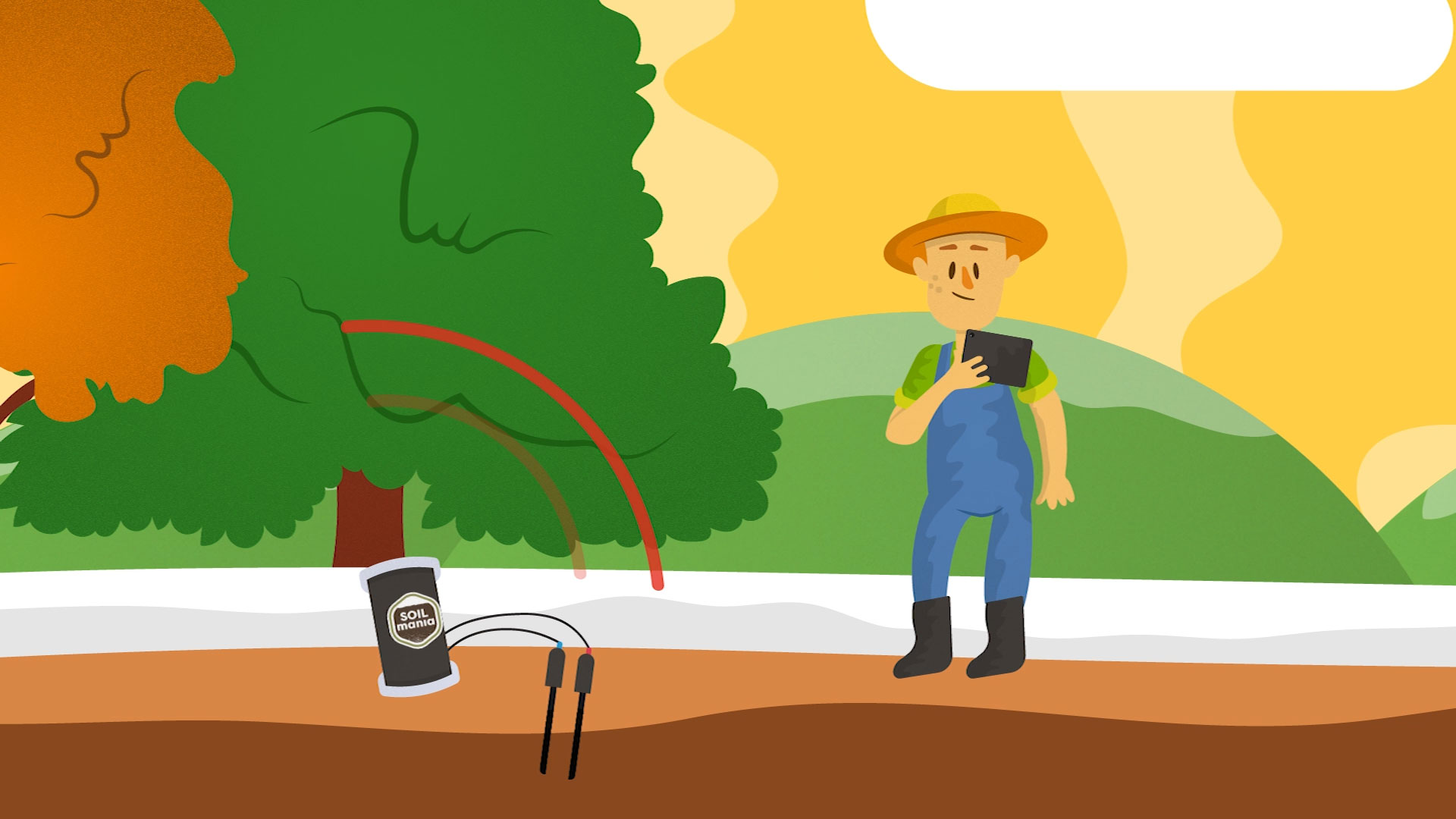 Via connected sensors and innovative soil analyses, the biological soil decontamination could be optimised.

Over a period of twelve months, a German-Dutch consortium consisting of GIQS e.V., Suolo B.V. and Loonbedrijf Seelen B.V. analysed the effects of biological soil decontamination on soil and soil life in the framework project “Exodus” of the INTERREG V A programme.

Agricultural soils are increasingly out of balance due to intensive use and the consequences of climate change. They become infertile, are more susceptible to diseases and pest infestations and are therefore temporarily no longer available for cultivation. However, the well-known process of anaerobic soil improvement through fermentation can breathe life back into depleted soils. This is done by taking easily degradable organic material with a high protein content, mixing it under the soil and covering it airtight to create oxygen-free conditions. Everything then dies under the film and nutrients and trace elements are released. After removing the film, the oxygen returns to the soil and the soil life recovers within weeks.

However, it was previously unknown what exactly happens under the foil during the fermentation process. Therefore, within Exodus, an innovative soil analysis in the laboratory and soil life sensors under the foil were used to investigate in real time how the fermentation process proceeds and when it is completed, in order to make adjustments in between if necessary. Among other things, it became clear that air and soil temperature have an important influence on the duration of the process.

With the new measurement method, statements can now also be made about which fresh protein materials can be used to achieve the best and most cost-effective effect in anaerobic soil renewal. “Farmers can thus quickly cultivate their valuable fields again and also grow crops on fertile and vital soils for many years to come,” says project partner Wiel Seelen.

Exodus was co-financed within the framework of the INTERREG V A programme Duitsland-Nederland with funding from the European Regional Development Fund (ERDF) and the Dutch province of Gelderland. It was accompanied by the programme management at Euregio Rhein-Waal.