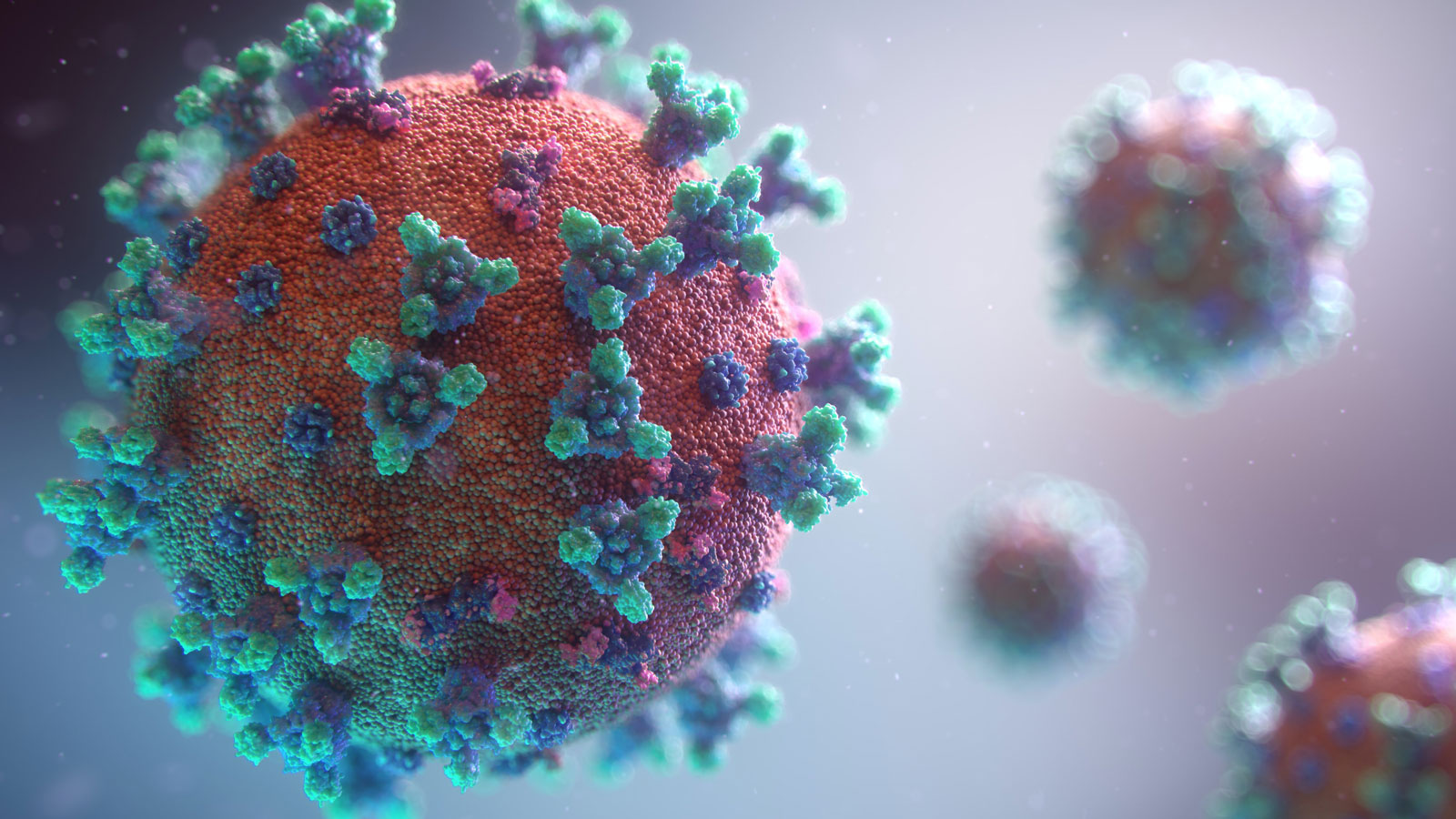 A technology that also defuses coronaviruses will be used in the future to reduce the emission of endotoxins in poultry houses, which are a health hazard | Source: Fusion Medical Animation/Unsplash

An application for an extension of the INTERREG V A project BEL AIR was successful. This was announced at the end of August and officially confirmed in mid-September. The German-Dutch cooperation project led by GIQS e.V. had applied for funds available from the INTERREG programme in spring 2021. Now the Euregio Rhine-Waal has announced that the application has been approved by the funding bodies – the Dutch provinces of Gelderland, Limburg and North Brabant and the state of North Rhine-Westphalia.

The project extension means that BEL AIR now has a longer duration until the end of June 2022, as well as a higher budget (an additional 200,000 euros) and, with the company Wind plus Sonne GmbH (WPS) from Gronau in North Rhine-Westphalia, also a new partner in the consortium. Together with the existing project partners, WPS wants to adapt its patented VAPUR technology for air purification in living rooms and offices within BEL AIR to livestock farms – and here primarily to poultry house.

The VAPUR technology is a highly innovative process for removing nanoparticles from the air using ultrasound. The basic idea behind the VAPUR technology is to agglomerate (nano)particles into larger nanoparticles, so that they no longer act as (ultra)fine dust, and then to remove them. In this way, nanoparticles in the range of 1 to 5,000 nm can be removed from the air; even coronaviruses are rendered harmless. Within BEL AIR, it will first be demonstrated that the VAPUR technology can also be used in very dusty places such as cattle stables, and that it is also effective against endotoxins. The VAPUR modules will then be installed directly in the barn, thus contributing to cleaner and healthier barn air.

The new partner, Wind plus Sonne GmbH, was founded in 2010 to develop solutions all aimed at combating climate change – for example, in the areas of clean water, CO2 reduction and upcycling of high-tech materials. The experienced entrepreneur Prof. Dr. Gregor Luthe has put together a team of chemists, engineers, nanotechnologists, toxicologists, material scientists and patent attorneys for this purpose. Luthe is a chemist, trained human toxicologist and expert in nanotoxicology. As an inventor, he has already filed more than 40 patents in various technology areas. In the new work package, WPS will mainly cooperate with the project partners Kewi Services B.V. and Mikrobiologisches Labor Dr. Michael Lohmeyer GmbH, who are responsible for the sampling and analysis within BEL AIR.

Within the BEL AIR project, several technologies for reducing endotoxin emissions in and around poultry houses have been (further) developed and tested by German and Dutch partners since the end of 2018. Endotoxins (Lipopolysaccharide) are formed during the decomposition of Gram-negative bacteria. These endotoxins are also released in the gastrointestinal tract of animals and are subsequently excreted with the faeces. They attach themselves to dust particles and can be partly responsible for diseases of the respiratory tract and impairment of lung function in both humans and animals. The project aims to further reduce endotoxins and particulate matter, with the goal of creating a healthier living environment for animals, workers and local residents. For more information, see www.belair-project.eu.

The project BEL AIR is implemented under the INTERREG V A-Programms Deutschland-Nederland and co-financed by the European Regional Development Fund (ERDF) and the Dutch Ministry of Economic Affairs, MWIDE NRW and the provinces of Gelderland, Limburg and Noord-Brabant. It is accompanied by the programme management of the Euregio Rhein-Waal.