Drought in cities offers opportunities for the TreeMania project 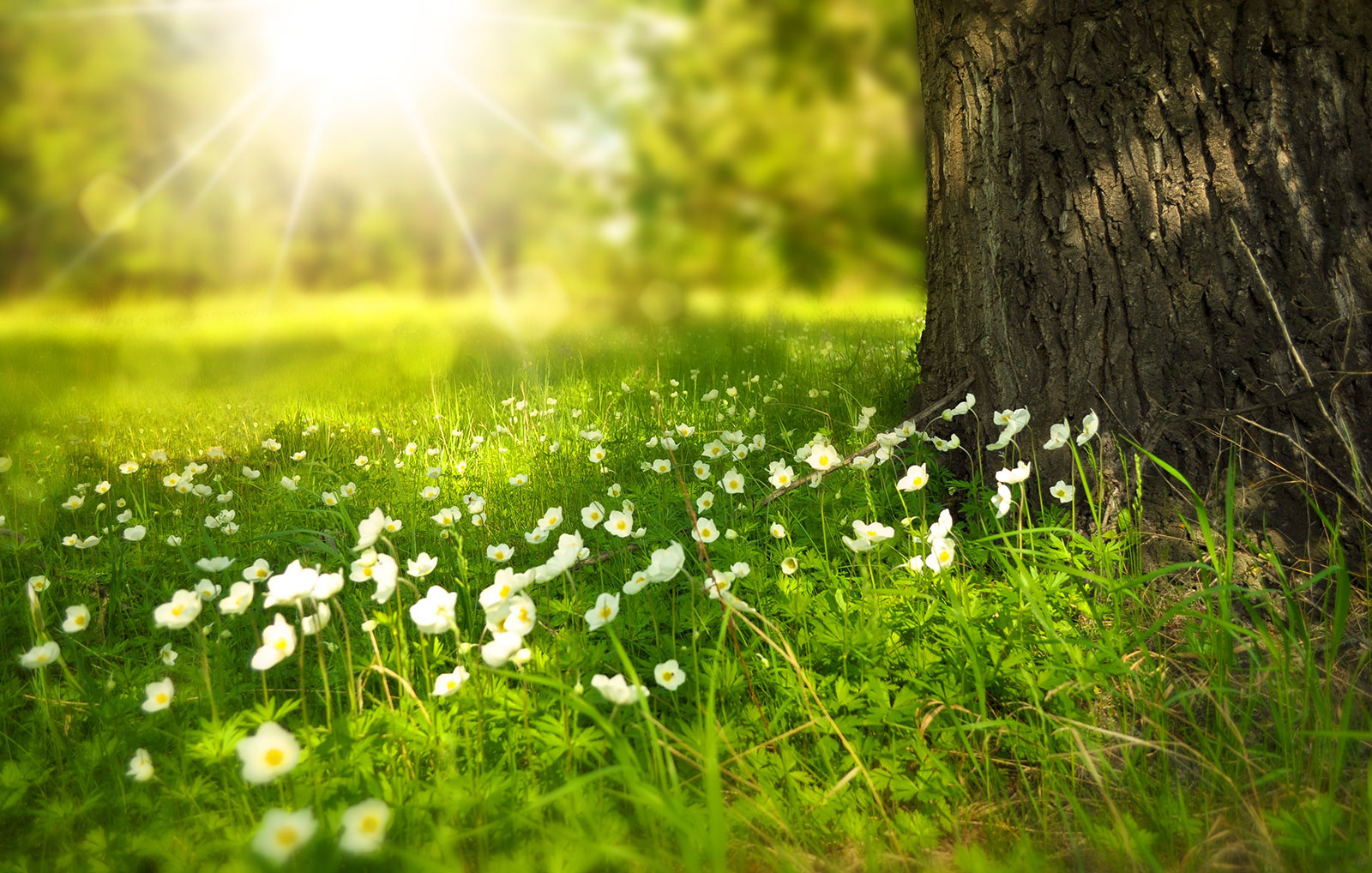 TreeMania, the latest INTERREG project of the lead partner GIQS, was launched at the beginning of this year. Following the current media coverage of the latest climate developments in the German-Dutch border region, the project, which uses digital technology to develop sustainable methods for growing, planting and caring for trees and shrubs in urban areas, is more important than ever. After all, more and more cities are complaining about the negative effects of the prolonged drought.

Spring 2020 was one of the driest periods meteorologists have ever measured for North Rhine-Westphalia – April was even the driest month since measurements began. According to experts, we are already facing a situation that normally only occurs after a dry summer. Almost no place in North Rhine-Westphalia has reached half of normal rainfall. The Lower Rhine area has been hit particularly hard on both the Dutch and the German sides. While in May normally around 70 litres of rain falls per square metre, last month only around 12 litres fell from the sky – only 17 percent.

After two consecutive summers of drought, water scarcity for forests and urban greenery is again threatening this year. While trees in forests are probably better able to compensate for drought because their groundwater reservoirs are better filled, trees in cities are generally even more difficult because of the small amount of land and the areas of impervious surface. For this reason, the employees of the landscaping offices and municipal companies are currently continuously busy watering trees and shrubs in parks and along roads by hand – there is hardly any time left for the usual tree care and pruning work. Many municipal companies are therefore currently adapting larger water tanks for their vehicles to quench the thirst of the trees. In 2019, the fire brigade in Aachen and other cities also had to help water young trees.

According to the responsible authorities in the Land capital of Düsseldorf, watering is not an action, but only a reaction and therefore a temporary solution. The city is currently watering some 8 000 trees in the city area – mainly saplings which are one to ten years old. Düsseldorf has a total of 67,000 street trees and 200,000 park trees – all of which cannot be watered manually. For this reason, various local authorities, such as the TreeMania partner Krefeld, are already planning for the future and, for example, planting more drought-resistant tree species. They are also considering setting up automatic irrigation systems when planting new trees in the future. Other cities, such as Bielefeld, are already using modern technology by checking on a trial plot, using casting sensors in the soil of young trees, whether the roots get sufficient water to grow.

The concept developers of the TreeMania project also focus on new and sustainable methods for the cultivation, care, arrangement and therapy of trees in urban areas, which they want to develop and use in the five participating municipalities in the Dutch-German border area. The methods are based on modern sensor technology and digital procedures. However, it is not only about measures against drought, but also about measures for better air quality, better temperature equalisation, less fine dust pollution, against groundwater depletion, protection against flooding after heavy rainfall or to avoid the use of chemicals/pharmaceutical products in pest control, such as the oak processionary caterpillar. The project will therefore jointly develop concrete procedural instructions (so-called standard protocols) that will help companies, cities and municipalities to better protect, conserve and reuse natural resources in the future.

TreeMania is implemented under the INTERREG V A programme Deutschland-Nederland and co-financed by the European Regional Development Fund (ERDF) and the Ministerium für Wirtschaft, Innovation, Digitalisierung und Energie NRW and and the provinces of Gelderland and Limburg. It is accompanied by the programme management of the euregio rhein-maas-nord.