Steering board meeting shortly before end of project 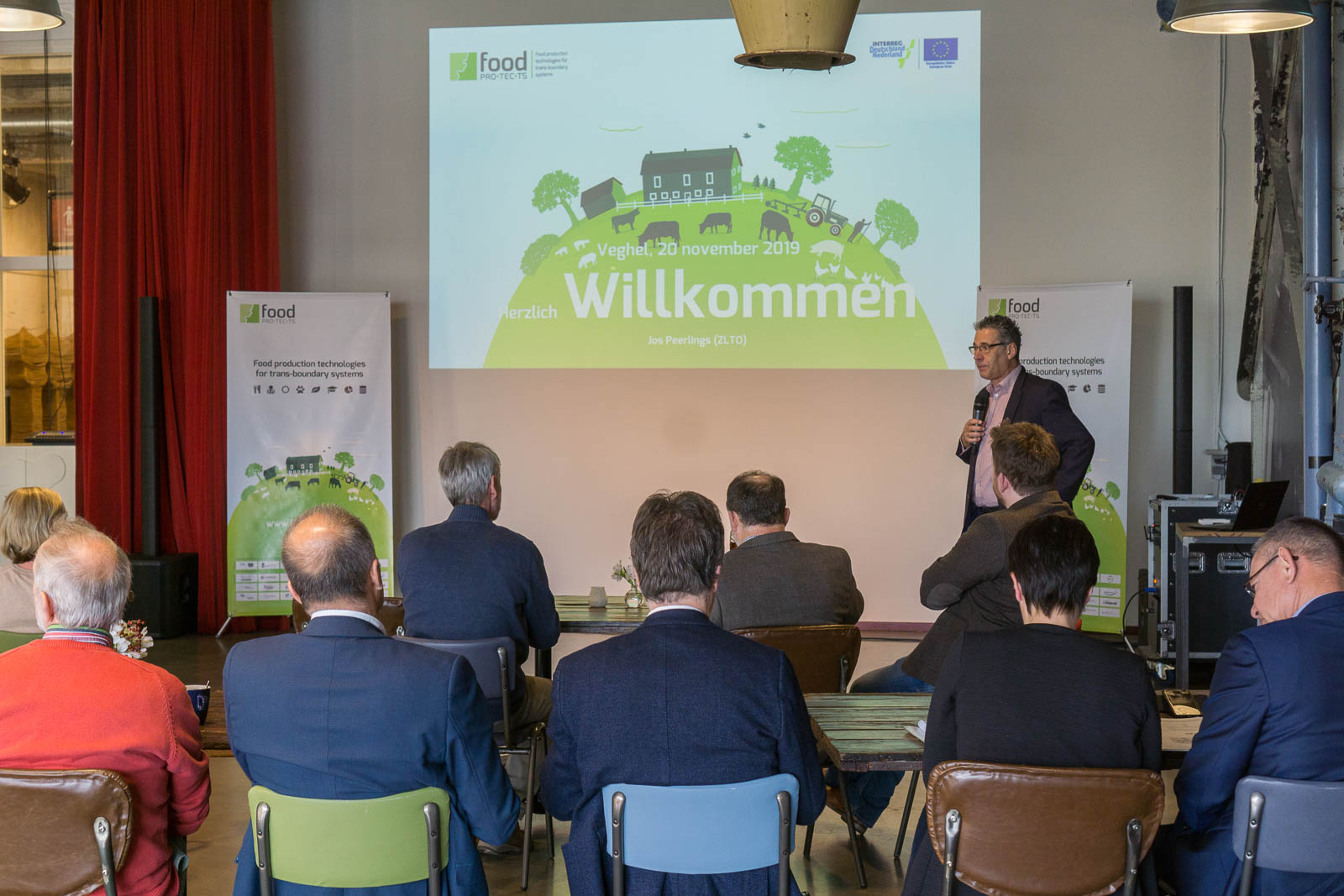 Jos Peerlings (ZLTO) welcomed everyone at the Cultuur Haven Veghel

Under the title “Einblicke in den Food Pro·tec·ts-Innovationsprozess“, representatives of the partners involved in the GIQS Food Pro·tec·ts project, the Euregio Rhein-Waal as well as representatives of the donors from Dutch provinces and the state of North Rhine-Westphalia met at the end of November in the southern Dutch city of Veghel to inform themselves about the previous project activities and the planning for the remaining months until the end of the project.

In the Cultuur Haven Veghel, the project representatives met appropriately in the pharmacy of the former animal feed mixing plant. Jos Peerlings from the Dutch Farmers’ Association ZLTO welcomed the attendees and explained in a short lecture the importance of the Veghel region for the food industry in the past and today. GIQS project manager Dr. Oliver Breuer then summed up the previous three-and-a-half-year project history of Food Pro·tec·ts. He emphasised that the greatest strength of the project lies in the great diversity of the more than 20 partners: Through the cooperation, things could be achieved that were not even on the agenda at the start of the project. This was also possible because all partners brought a high degree of motivation, flexibility and assertiveness with them.

At the same time, Oliver Breuer gave the go-ahead for a self-developed review process in which all project results are reviewed by internal and external persons until the closing event in summer. The work and the developed products of the six project clusters will be critically evaluated in this process in order to learn even more from each other for future projects. The responsible cluster managers then presented the results of their six sub-projects as the first step in the review process. 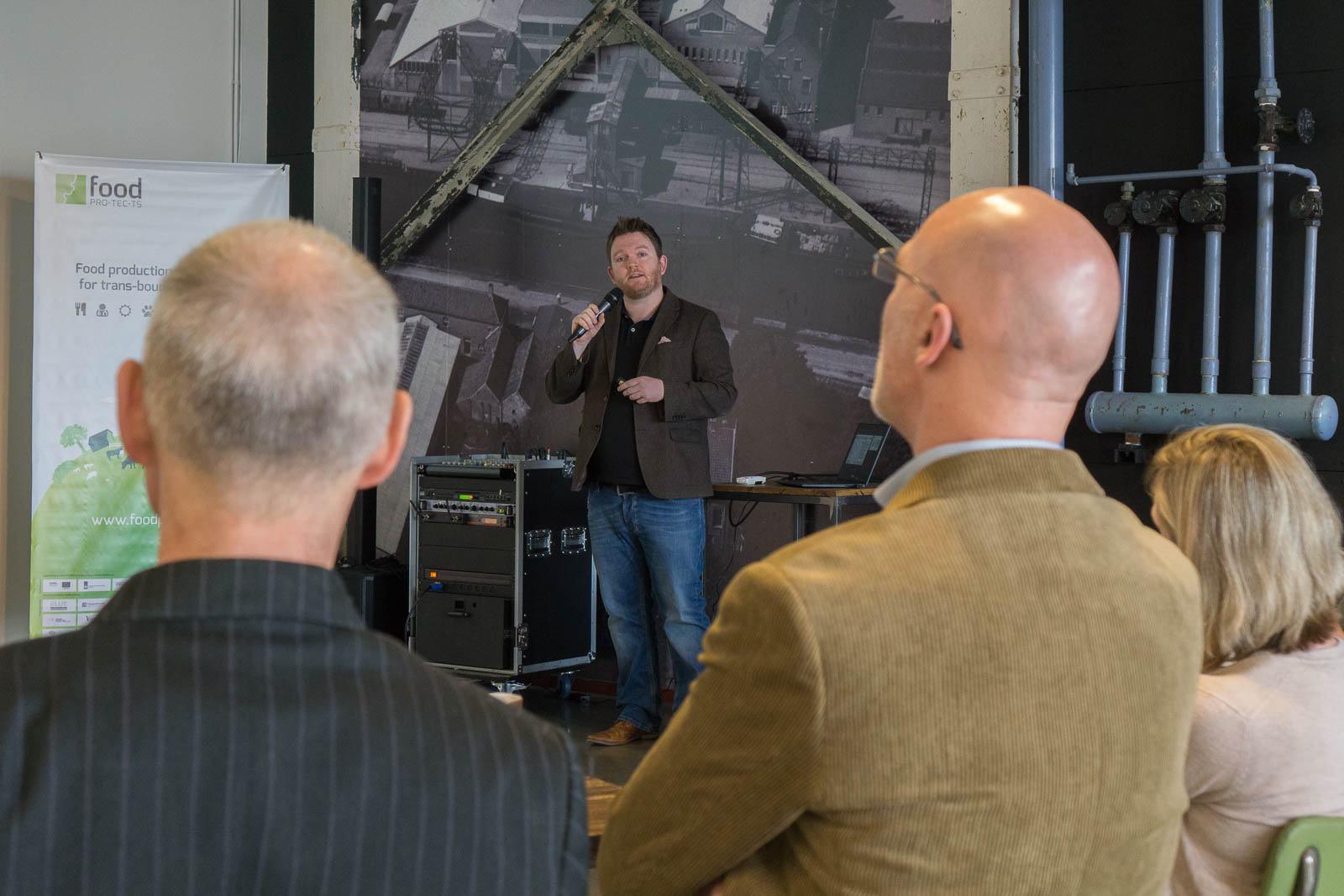 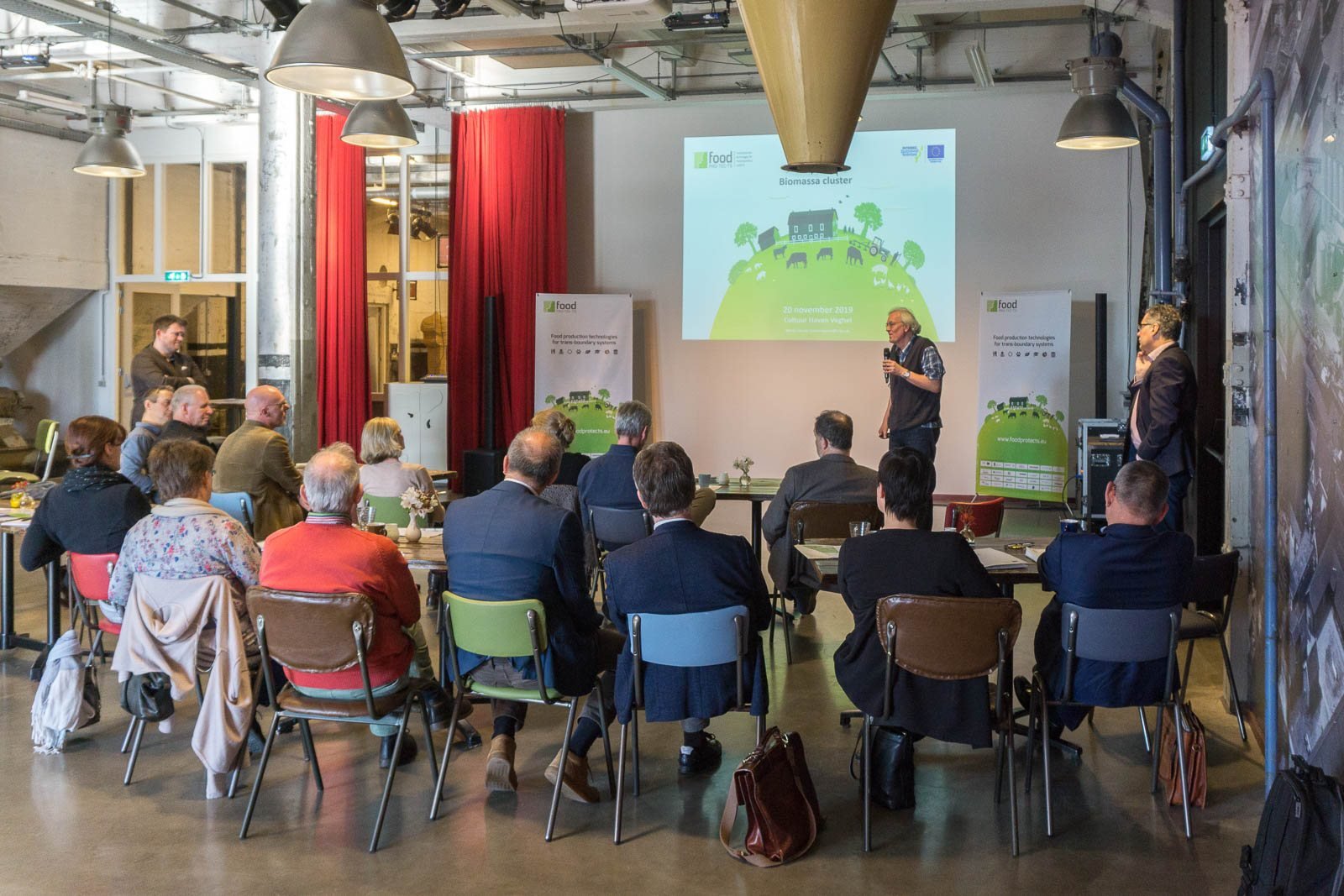 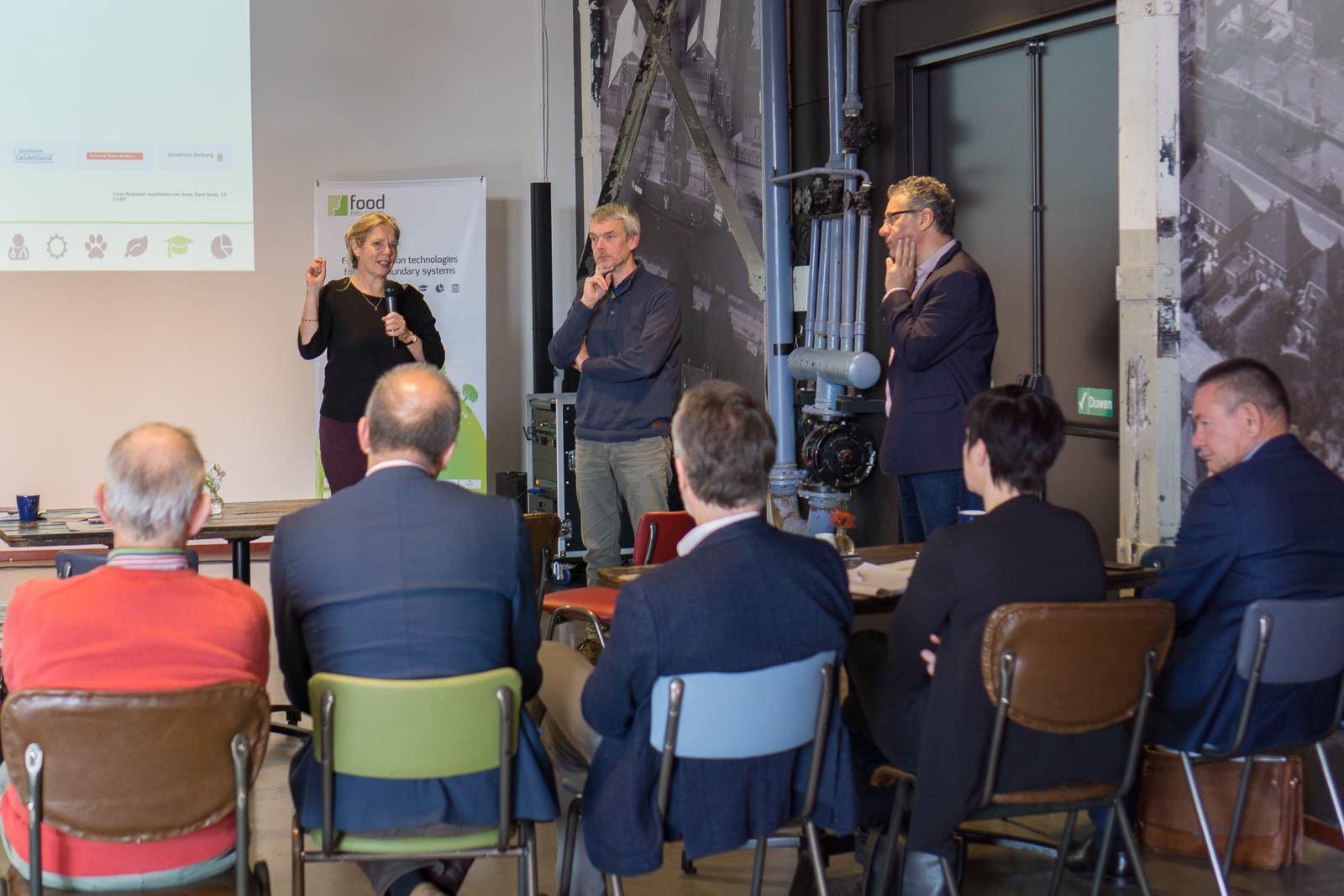 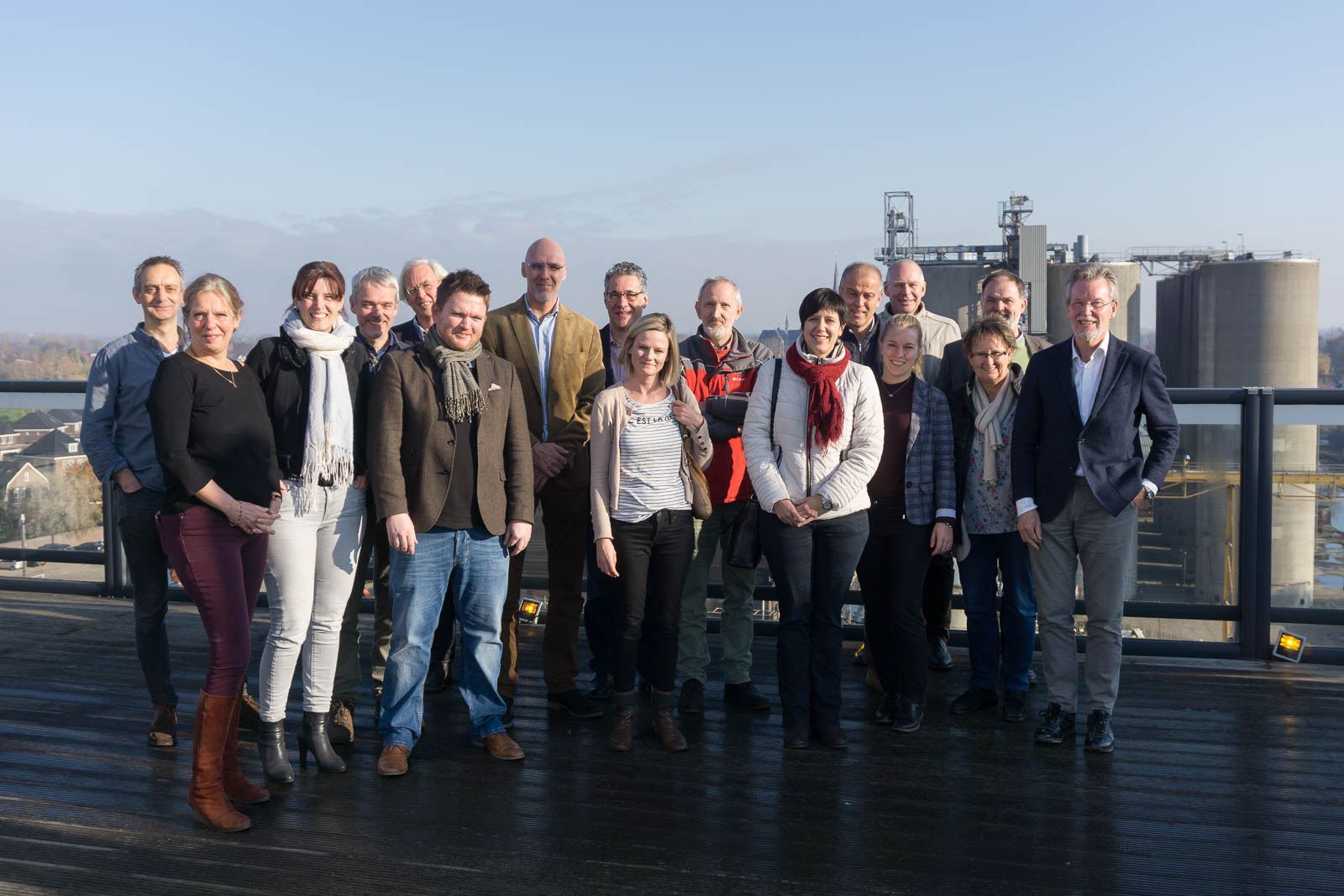 Group photo on the roof of the Cultuur Haven Veghel 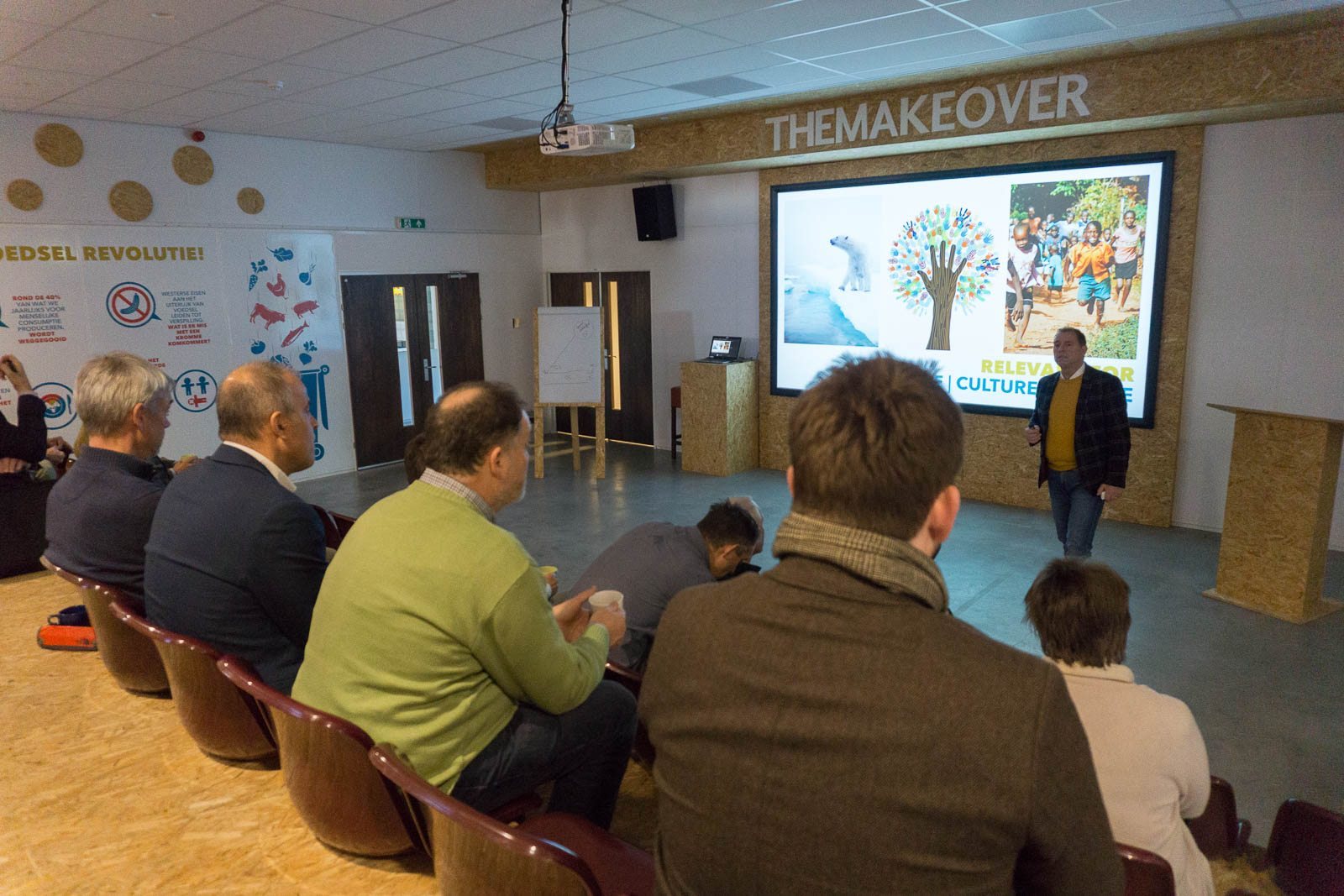 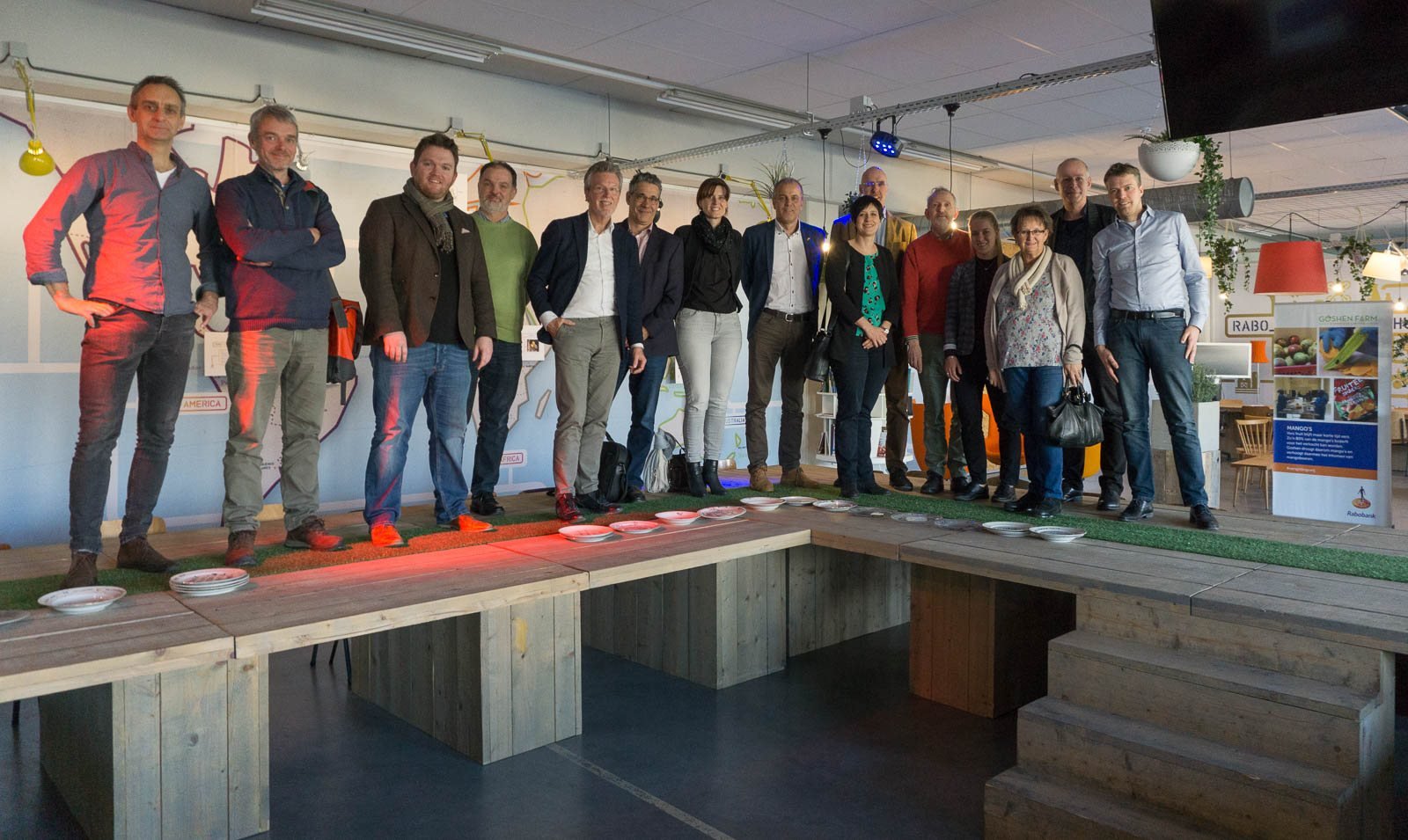 Group photo during the visit of the Verspillingsfabriek 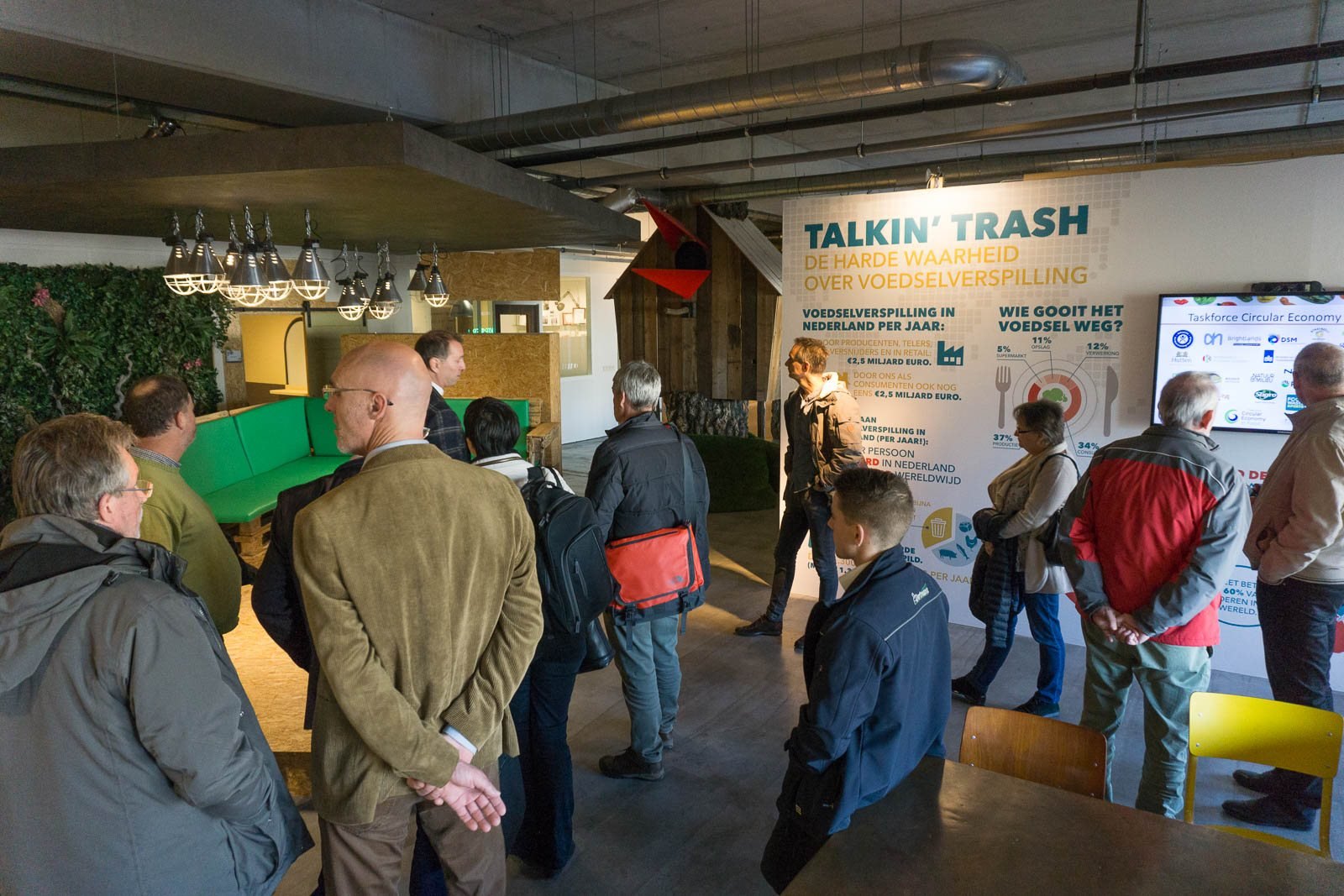 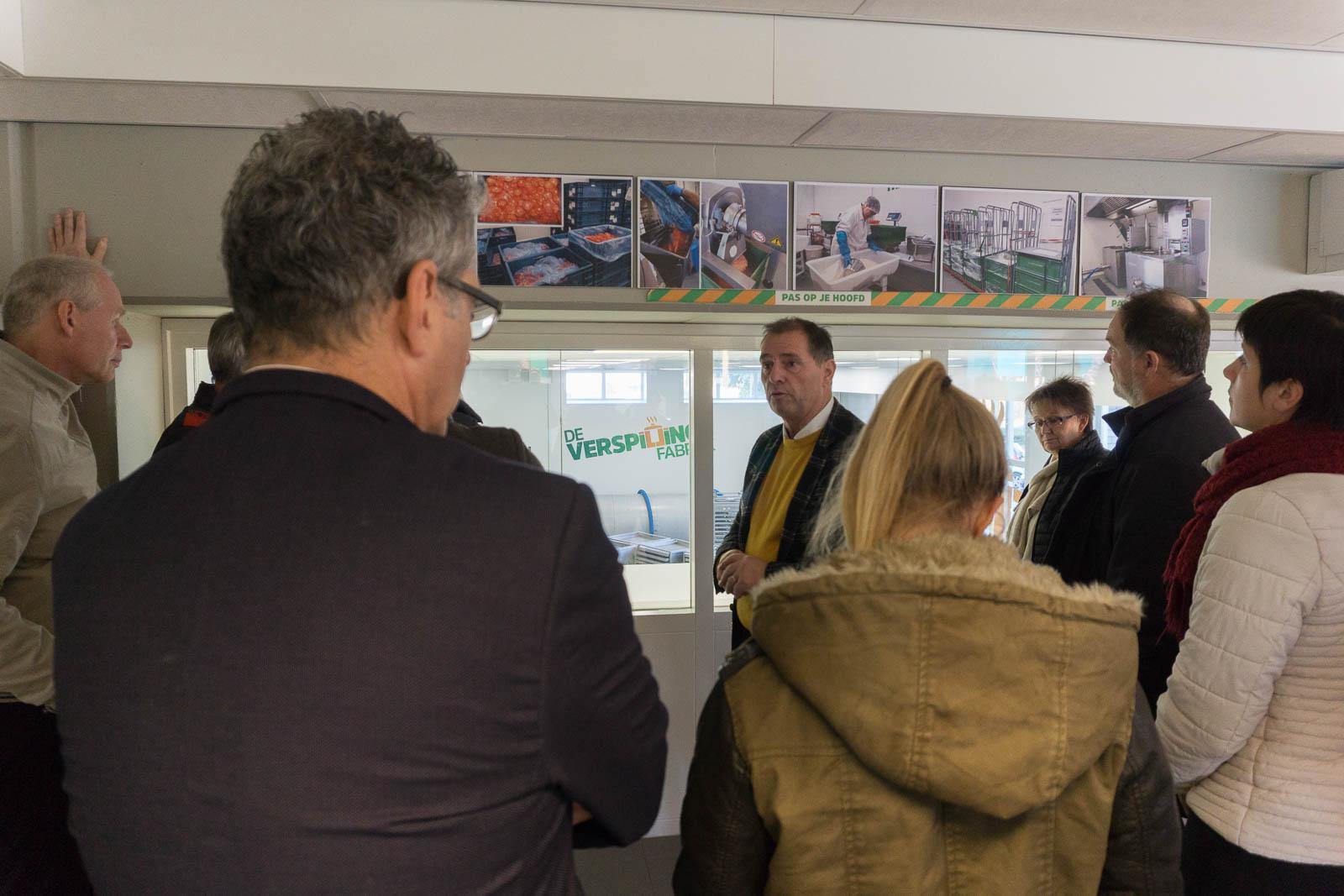 The steering committee meeting ended with a visit to the nearby “Verspillingsfabriek”, a company that has set itself the goal of fighting food waste. In the Netherlands alone, food worth at least 5 billion euros is thrown away every year because it is too small, malformed or colourful. These include tomato residues from burger chains, which only use the inner slices – the rest is disposed of. The Verspillingsfabriek saves these vegetables and prepares delicious soups, sauces and stews from them. This is done by people who would not normally be part of the normal labour market – these talents are given a second chance just like food.

Food Pro·tec·ts is implemented under the INTERREG V A programme Deutschland-Nederland and co-financed by the European Regional Development Fund (ERDF) and the Dutch Ministry of Economic Affairs, MWIDE NRW and the provinces of Gelderland, Limburg and Noord-Brabant. It is accompanied by the programme management of the Euregio Rhein-Waal.