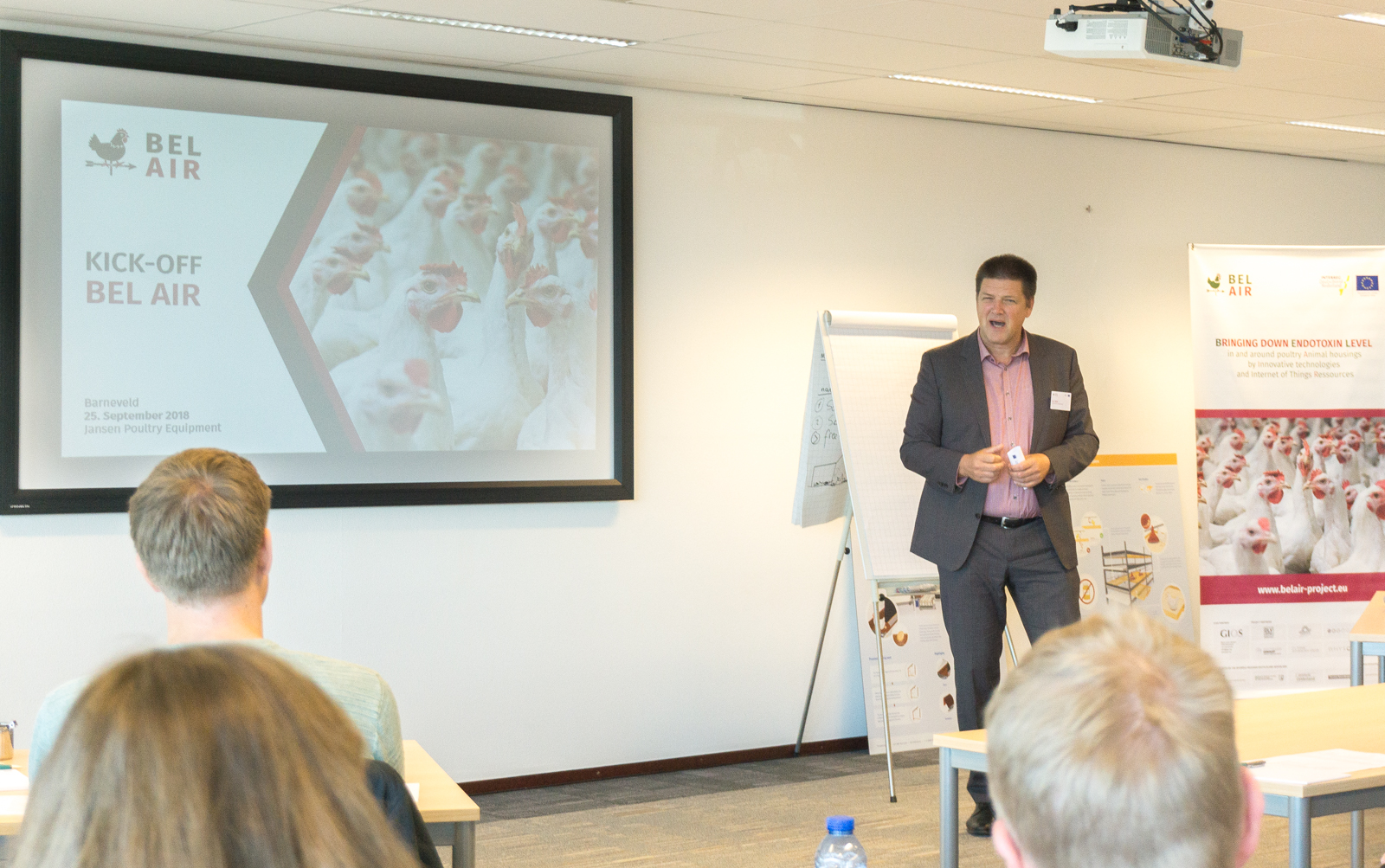 Ery Tijink from the province of Gelderland welcoming the guests | Source: GIQS

BEL AIR stands for “Bringing down Endotoxin Level in and around poultry Animal housings by Innovative technologies and Internet of Things Resources” and has been proposed to develop and evaluate innovative technologies to reduce emissions in poultry farms. A total of nine German and Dutch project partners – companies and associations – from the border region will cooperate in the project until 2020, with a total budget of around 2.6 million euros.

At the kick-off event in the Dutch province of Gelderland – right in the heart of Dutch poultry production – around 40 representatives of the project partners involved, the donors, the programme management of the Euregio Rhein-Waal and associated and interested organisations and associations met to get to know each other and to inform and exchange information about the planned activities in the project.

Importance of the region for the global poultry industry

At the beginning of the opening event, JPE founders Ab Jansen and Ery Tijink, representing the province of Gelderland, addressed greetings to those present. Ab Jansen briefly explained the history of the company he founded in 1986 and was very pleased that his company is part of the BEL AIR project. In his speech, Ery Tijink mentioned the particularly strong bilateral relations between Germany and the Netherlands and the importance of cross-border projects for the economy of the border region and for the cultural integration of both countries.

In a short introduction, the BEL AIR project manager Tim Mäkelburg of lead partner GIQS e.V. briefly introduced the emission problem in the poultry sector, the objectives of the project as well as the planned solutions for reducing harmful emissions at source. He also referred to the importance of the German-Dutch border region around the municipalities of Ede and Barneveld for the global poultry sector and was very pleased that a very high-calibre consortium could be put together for this project. Afterwards, representatives of the eight remaining project partners introduced themselves and their concrete activities in the project. 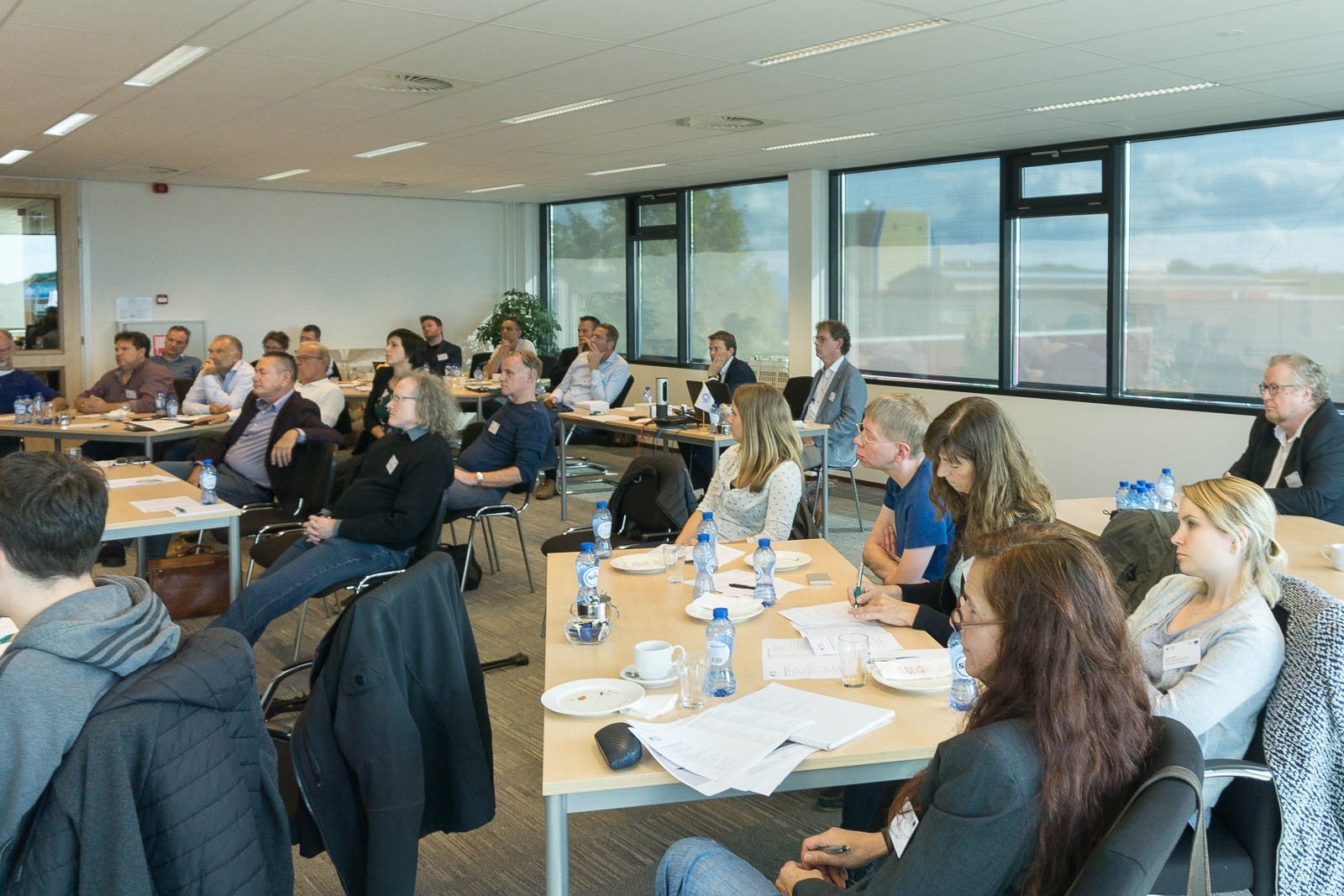 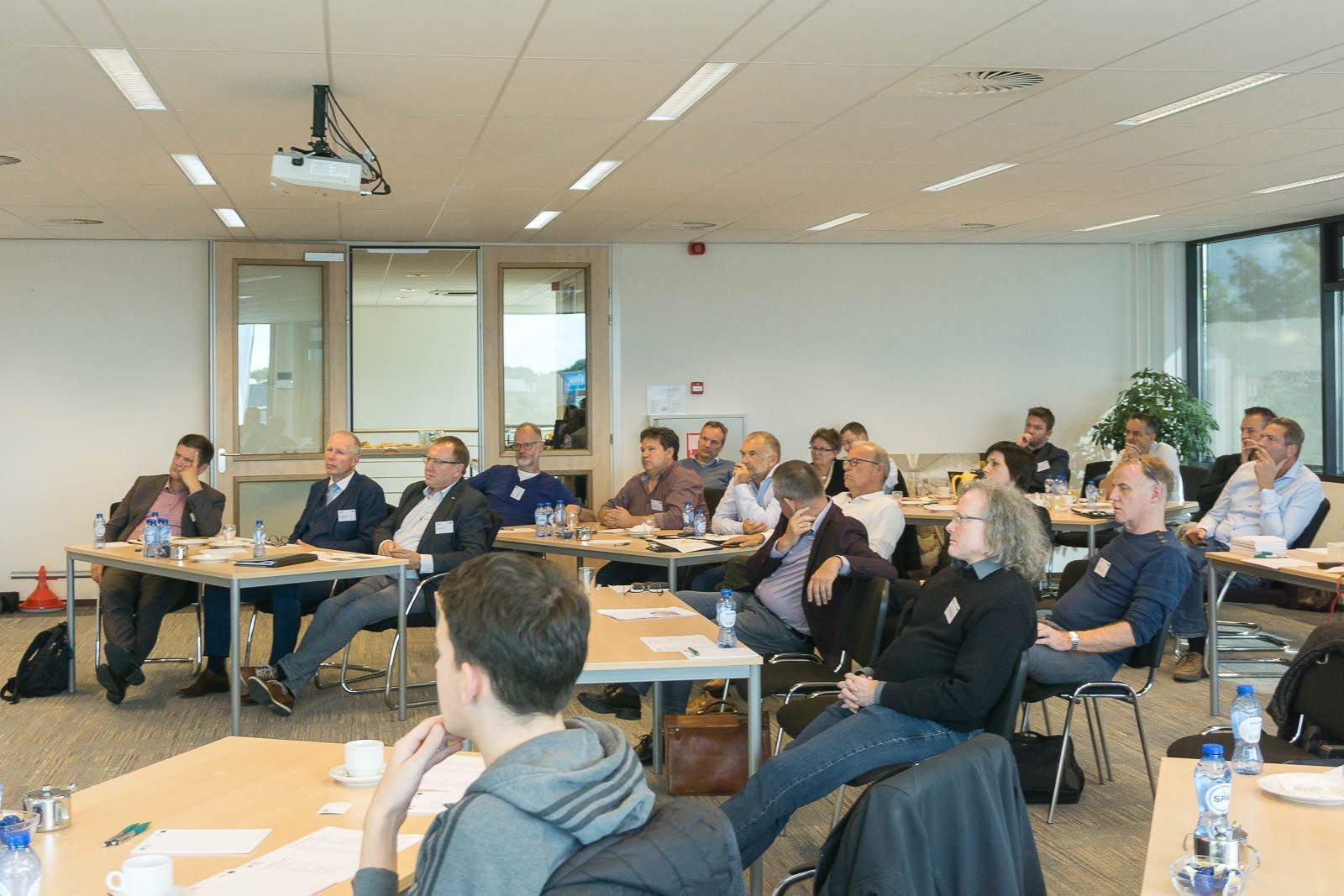 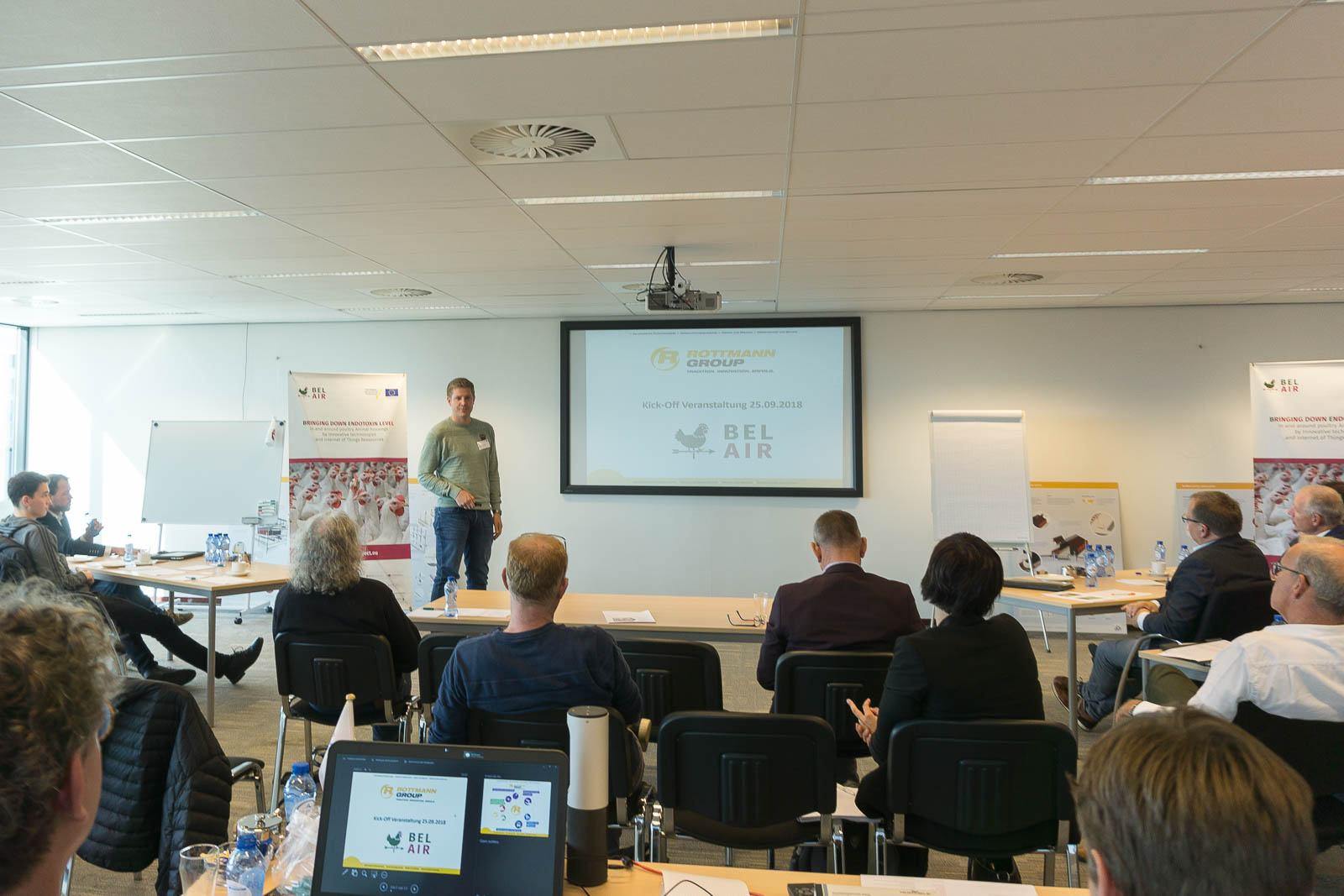 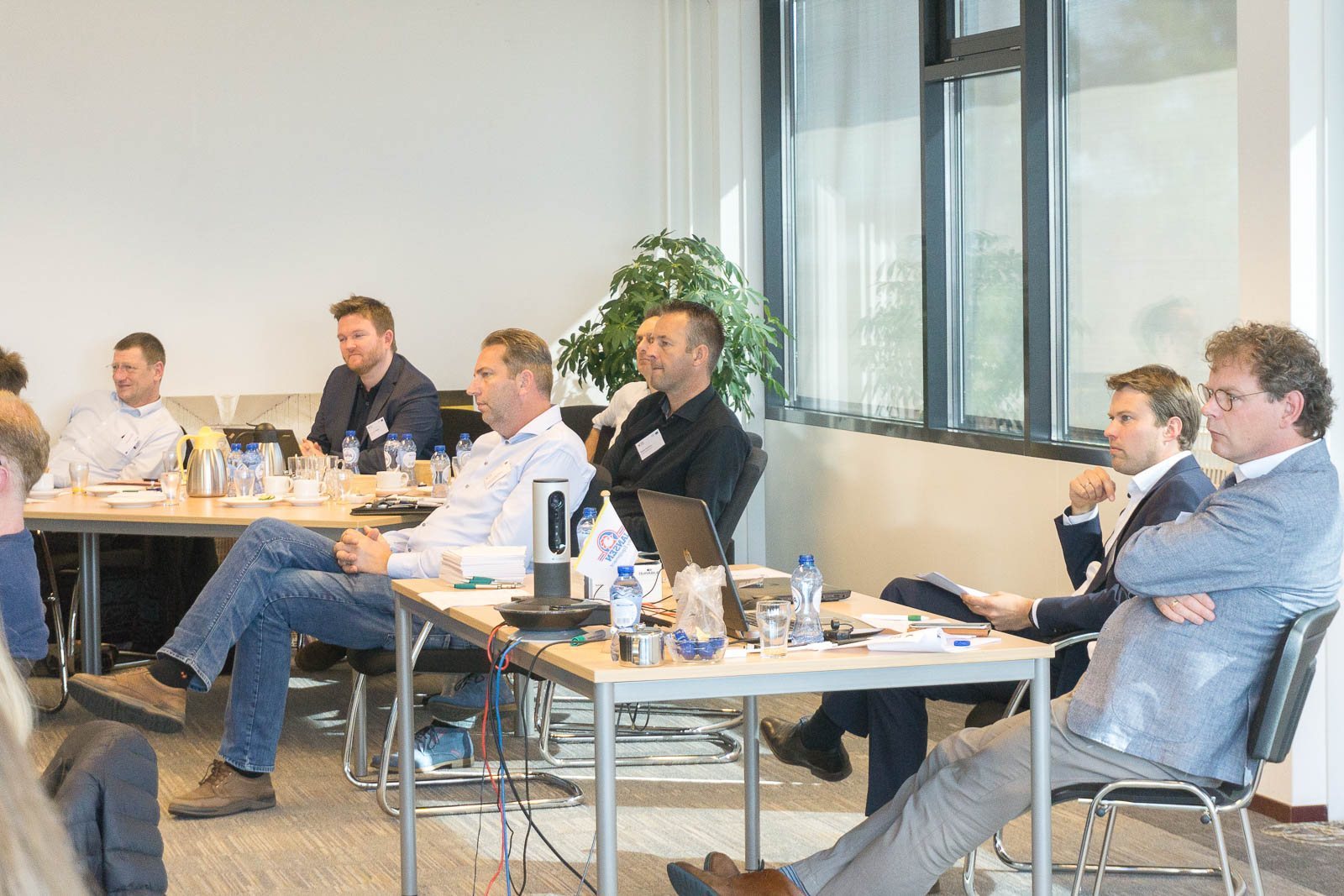 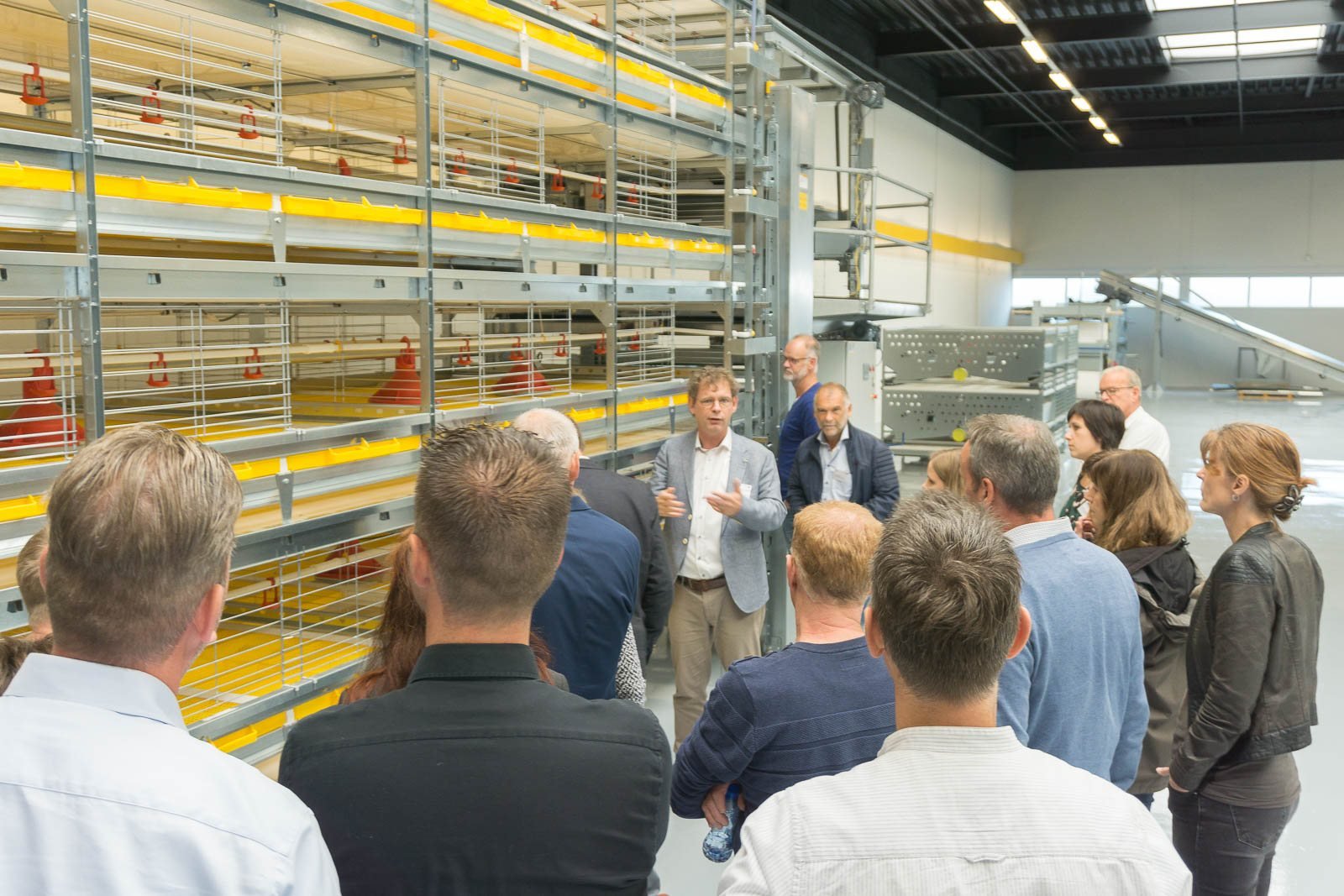 Participants during the factory tour at Jansen Poultry Equipment 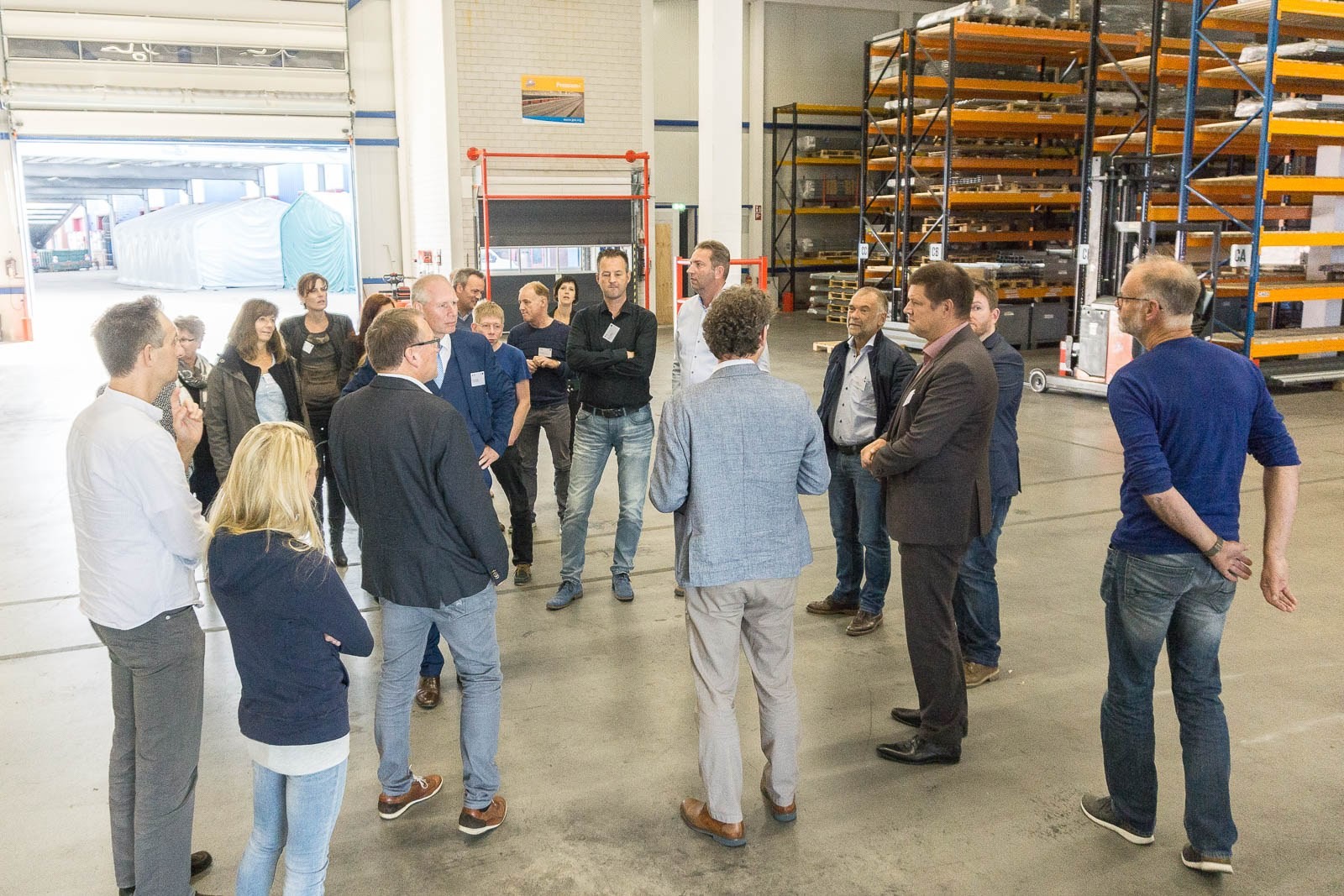 Participants during the factory tour at Jansen Poultry Equipment

Project manager Tim Mäkelburg rated the kick-off at the end of the event as a great success: “All partners have come a little closer and can now start the joint project fully motivated”. The partners and guests were also very enthusiastic about the project and the lead partner GIQS e.V. after the event.