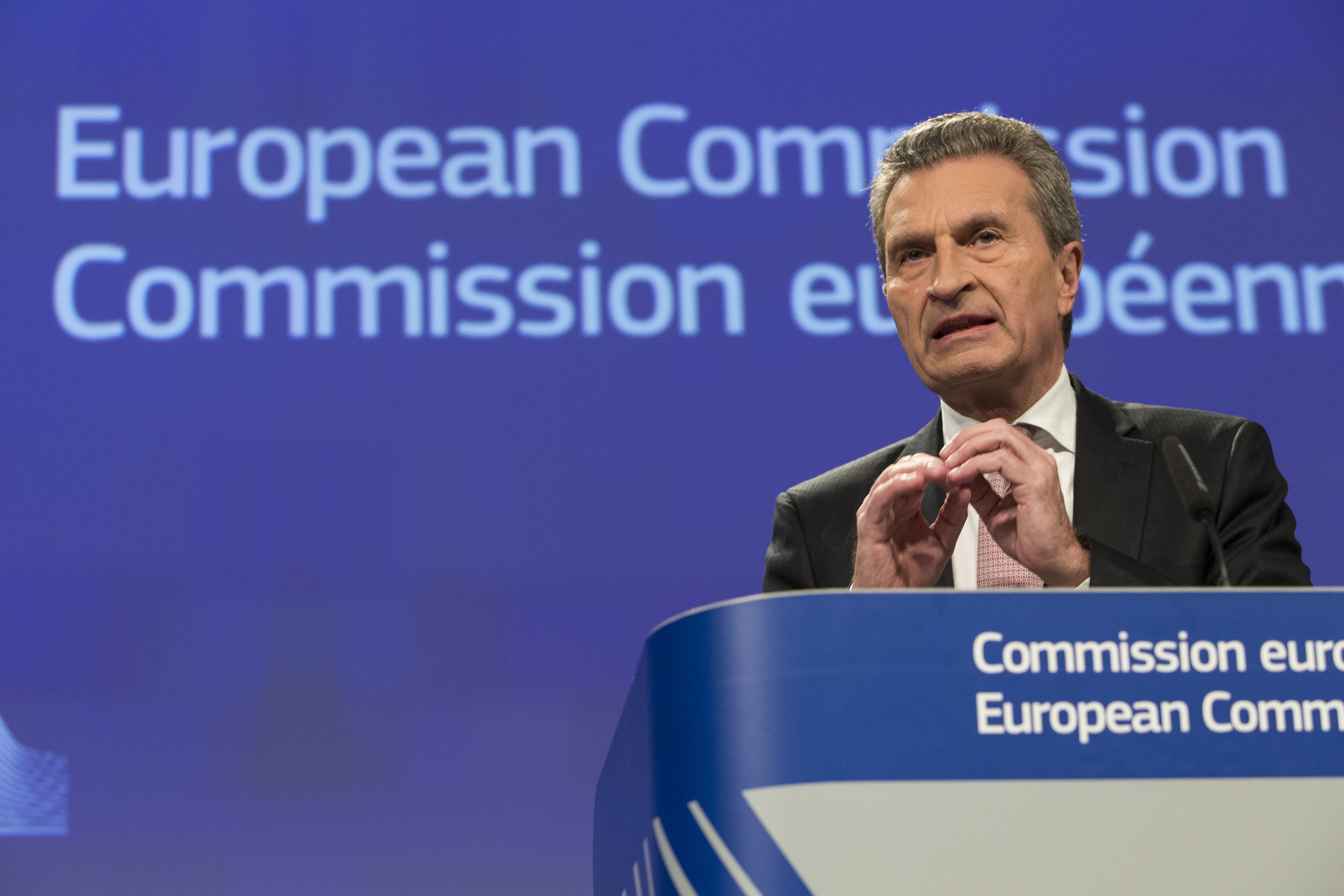 EU Budget Commissioner Günther Oettinger presented the Commission’s proposal for the EU budget 2021 to 2027 at the beginning of May. The future of the INTERREG programme, whose current funding period will last until 2020, is also linked to future budget planning. Due to the forthcoming budget deficit, the EU will have less money available in future, which is why financial cuts can also be expected in cohesion policy. However, if the Commission’s assessment is correct, these cuts will be within a moderate range of five percent. A new funding period for the INTERREG programme Germany-Netherlands from 2022, which is important for GIQS, is therefore not in the way.

With the proposals submitted by Oettinger for the medium-term budget planning of the European Union, a process lasting several months has now started in which numerous negotiations between the member states and the European Parliament are expected to take place until the European elections in 2019. According to Oettinger, the negotiations should be given the highest priority in order to avoid delays of the kind that have occurred in the current budget planning: Central funding programmes were launched much later than planned and over 100 EU-funded projects could only start after a long delay. The Commission is therefore due to present more detailed proposals for the European Regional Development Fund (ERDF), better known as the INTERREG programme, before the end of May.

Initial talks have already taken place recently on what INTERREG VI could look like in the German-Dutch border region. At the first meeting of this year’s Monitoring Committee in Viersen at the beginning of March, the future of the cross-border funding programme was discussed and a preparatory group set up. In April, a meeting was also held in Emmen, the Netherlands, at which numerous employees and participants in the INTERREG programme exchanged views on the status quo and the future of the funding programme and developed ideas as to whether and to what extent the programme could be simplified and administrative burdens – especially for projects – reduced. Guus Muijzers from the European Commission (DG Regio) also gave an insight into the European climate with regard to regional cooperation and the possible contribution of funding programmes such as INTERREG to new common challenges.